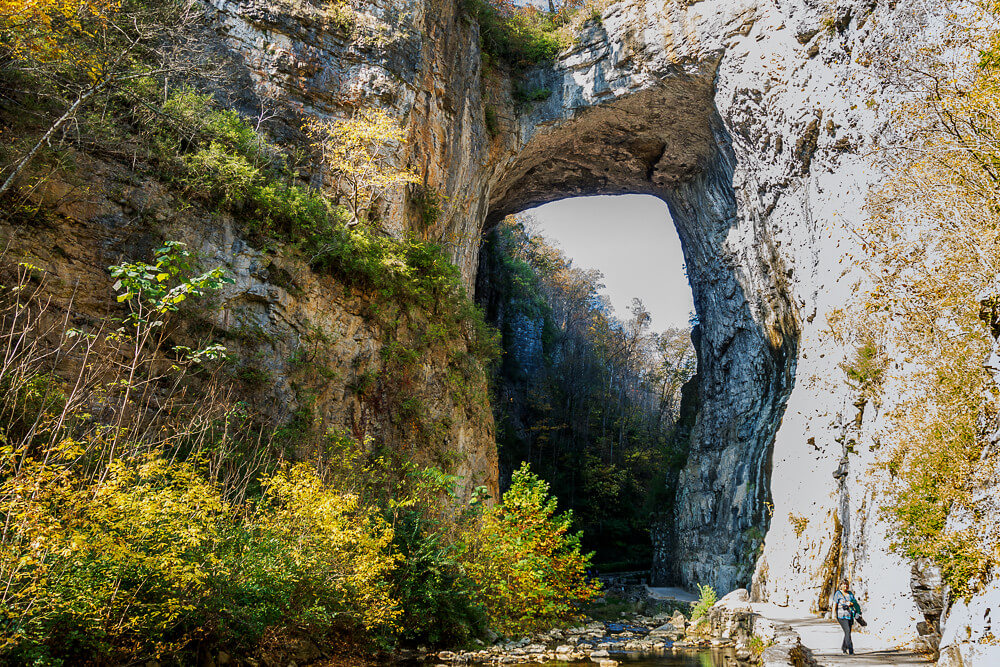 Why would you follow the herd when you can lead from the front? Didn’t get it? Let us explain!

Hidden Gems in Alabama – Off the Beaten Path Attractions

Undoubtedly, Alabama is a gorgeous place to visit. The historically and culturally state boasts many important attractions including Montgomery’s Civil Rights Monument and National Memorial for Peace and Justice, Birmingham’s Civil Rights Institute and Sixteenth Street Baptist Church, and the Voting Rights Museum in Selma. There are plenty of others that often go unnoticed. They are called hidden gems. Read on to find the most intriguing hidden gems in Alabama that will surely pique your interest.

Take in the Stunning Natural Bridge: 148 ft. long and 60 ft. high, the Natural Bridge is a curved rock formation located outside the William Bankhead National Forest. If claims are to be believed, the bridge and its surrounding area have been used by the Native Americans. However, no proof has been found until now.

A Day at the Fictional Town of Spectre: If you have watched “Big Fish”, Tim Burton’s fantasy movie, you can’t stop yourself from hanging in line with several others. This is a fictional town set outside Millbrook. Today, Spectre has a few homes, two trees from the forest, and a church on display.

Dismals Canyon: Visit at dusk to treat yourself with the natural glow of thousands of bio-luminescent creatures called the “North American Orfelia Fultoni”. The Canyon is home to the world’s largest Deumaria Vine and a Canadian Hemlock (138 feet tall).

Sneak Into the Museum of Wonder Any Piece of Rubbish Item: The story behind the Museum of Wonder turning into the Museum of Wonder is fascinating. Butch Anthony, a former taxidermist and an artist from Alabama, had an obsession with discard items since he was just 10. As he grew, he realized the potential of revenue generation from these scraps. He transformed the store into an exhibition of peculiar items and strange objects including weird paintings, animal bones, lost-and-found objects, jars full of dead critters, etc. In almost no time, the taxidermy store turned into a modern-day Museum.

Get Permit for Neversink Pit: Not everyone can visit the Pit. To visit, it requires a permit and you must also be an expert climber. The sinkhole, which is 40-ft wide and 162-ft deep, belongs to the Southeastern Cave Conservancy since 1995. The Neversink Pit is a popular sight to visit in the country.

F. Scott and Zelda Fitzgerald Museum: This is a must-visit attraction if you are an admirer of F. Scott Fitzgerald and his works. In the year 1931, the renowned author and novelist along with his wife and daughter moved into this present-day museum (the then his house).