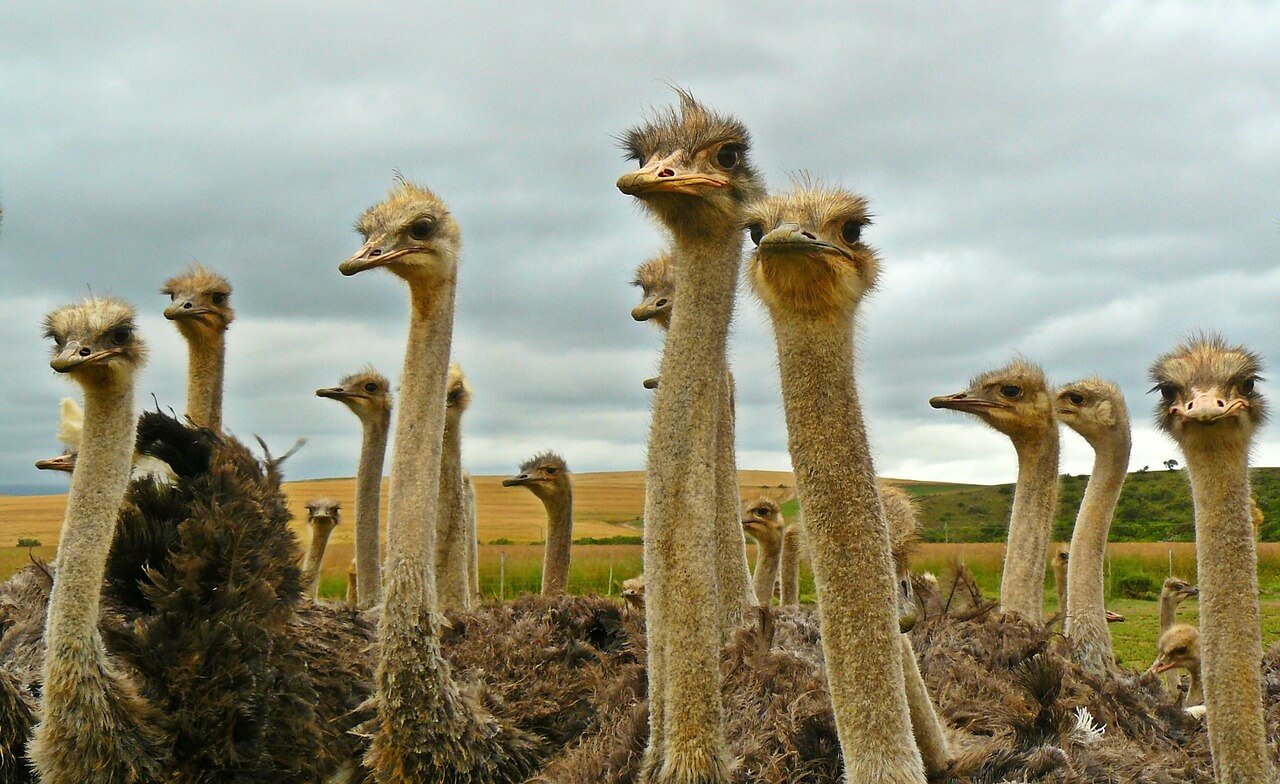 Traditions speak about a country’s rich history and culture. Traditions contribute a sense of belonging by bringing families and close ones together. Traditions reinforce values; celebrate things that have much importance in life; enable people to unite as a country. Countries that have centuries-old history will showcase great traditions that have developed over the years.

While talking about traditions, the United States of America can’t be sidelined although it doesn’t boast a rich history like Greece or any other European country. A relatively young nation, it manages to pull off its fair share of traditions. Some of them are world-famous such as Halloween, Thanksgiving, and Independence Day. Others are pretty weird and strange. Let’s check out some of the most bizarre traditions of the USA that are known for their peculiar customs.

Amongst a few more bizarre traditions of the USA are the National Hollerin’ Contest in North Carolina, Pumpkin Chucking in Delaware, and Nenana Ice Classic in Alaska.

Does your country have bizarre traditions, too?